1965 Model 14 Attack “Low S” owned by a USMC Major Sammie Lee Owens (Ret). I have photographs of the owner wearing it and his silver and bronze star certificates. Lots of other memorabilia too.

This sale is rich with historical documentation, photographs and copies of certificates! All will be included with the knife as a package. 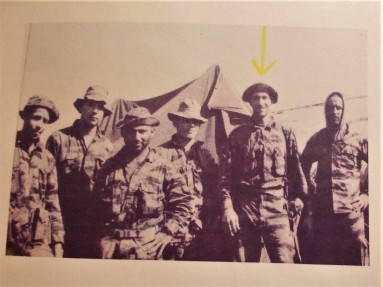 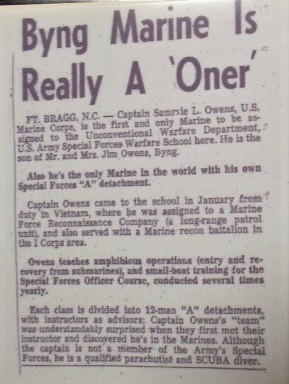